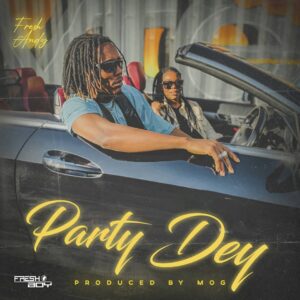 Fresh Andy, a Ghanaian artist based in the United Kingdom who was born Andrews Osei Assibey, has released a new dance hit named Party Dey.

Fresh Andy, a former member of the Rmvmnt alongside Global Boga, is on a solo adventure to take his music and sound around the world.
As a member of the dance duo Ghanaboyz, he has collaborated with artists such as Sarkodie, Davido, Medikal, Stonebwoy, and Shatta Wale.
He is currently managed by a new company and is prepared to take over the music scene.
Fresh Andy is known as an afrobeats and afropop performer, but with this new CD, he also experimented with the popular Amapiano sound.
‘Party Dey,’ produced by multiple award-winning producer MOG Beatz, is a blend of afrobeats and amapiano genres.
The song is ready to take over the dancefloors and would be a great addition to any party or jam.
Download song from below
Download
About Fresh Andy
Andrews Osei Assibey, better known as Fresh Andy, is a Ghanaian music musician and dancer based in the United Kingdom.
He was born in Ghana and later moved to Italy before settling in the United Kingdom.
He began his entertainment career as a solo dancer before joining Ghanaboyz, an Afrobeats dancing group. They went on to gain great success and popularity, and they collaborated with many Afrobeats artists, including Sarkodie, Davido, Medikal,
Stonebwoy, Shatta Wale, and many others, performing on large platforms that reached fans all over the world. He is currently pursuing a
solo musical career, having released the singles ‘Stay Amazed’ and ‘Away.’
Fresh Andy’s musical approach is distinct, owing to his willingness to sing and dance.
He however hopes to develop his music career around these genres; Afro-beats and Afro-pop. He plans to study and create his own unique sound out of what he has learned from these amazing music genres.

Sheriff Keita, a versatile Ghanaian musician, has released his much anticipated single “Don’t Mind Them.” The young musician, who is known for inspiring young people, has gone above and beyond by urging everyone to have the fortitude to handle any criticism that may
be directed at them.
The Afro-dancehall song “Don’t Mind Them” exhorts listeners to ignore any unwanted comments or thoughts that may come their way.
This is undoubtedly one of the best records from such a young  artist.
This record’s mixing and mastering were done by Khendi Beats.
Please listen to the song at the provided link. 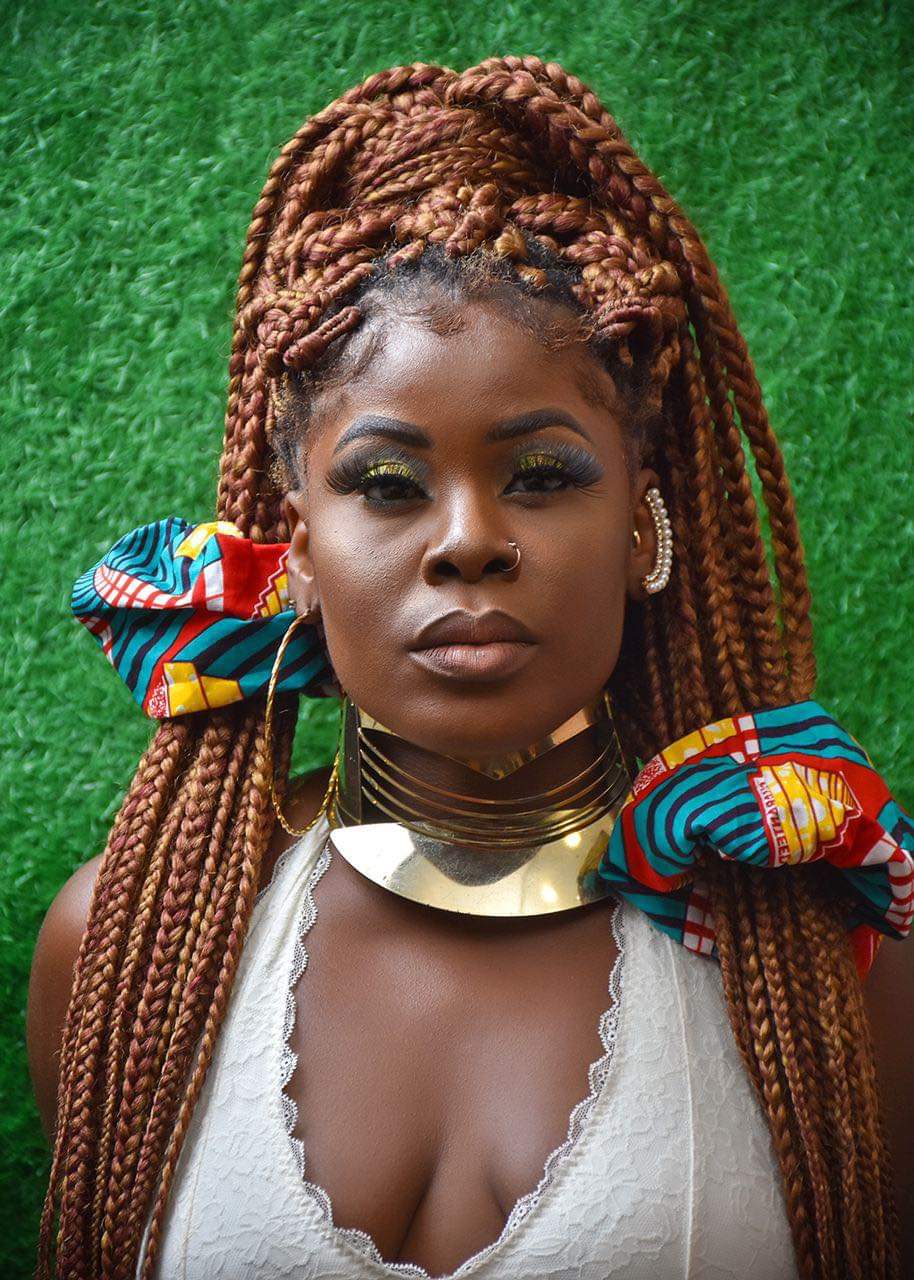 Multi-Talented Ghanaian singer and songwriter, Baroe surfaced in the music scene as she kicks off the second quarter of the year with this tune named, Tsunami love The record happens to be her first release for the year 2022.

Baroe who is known for her passion and hard work for good music released this song for the retentive listening pleasure of her audience out there. Fyber Beats a Ghanaian music producer was the major producer behind the production of this song we have here, sure to serenade your minds.

Baroe whose real name is Princess Barrolle Dartey is a Liberian female vocalist, her song called, Mabr3!which is taken from her debut Album , “Desire”brought her to the limelight.

Tsunami Love is another marvelous tune to update our playlist with this summer, beautifully made to thrill the minds of music listeners and it will be the part of her forthcoming studio EP coming soon. 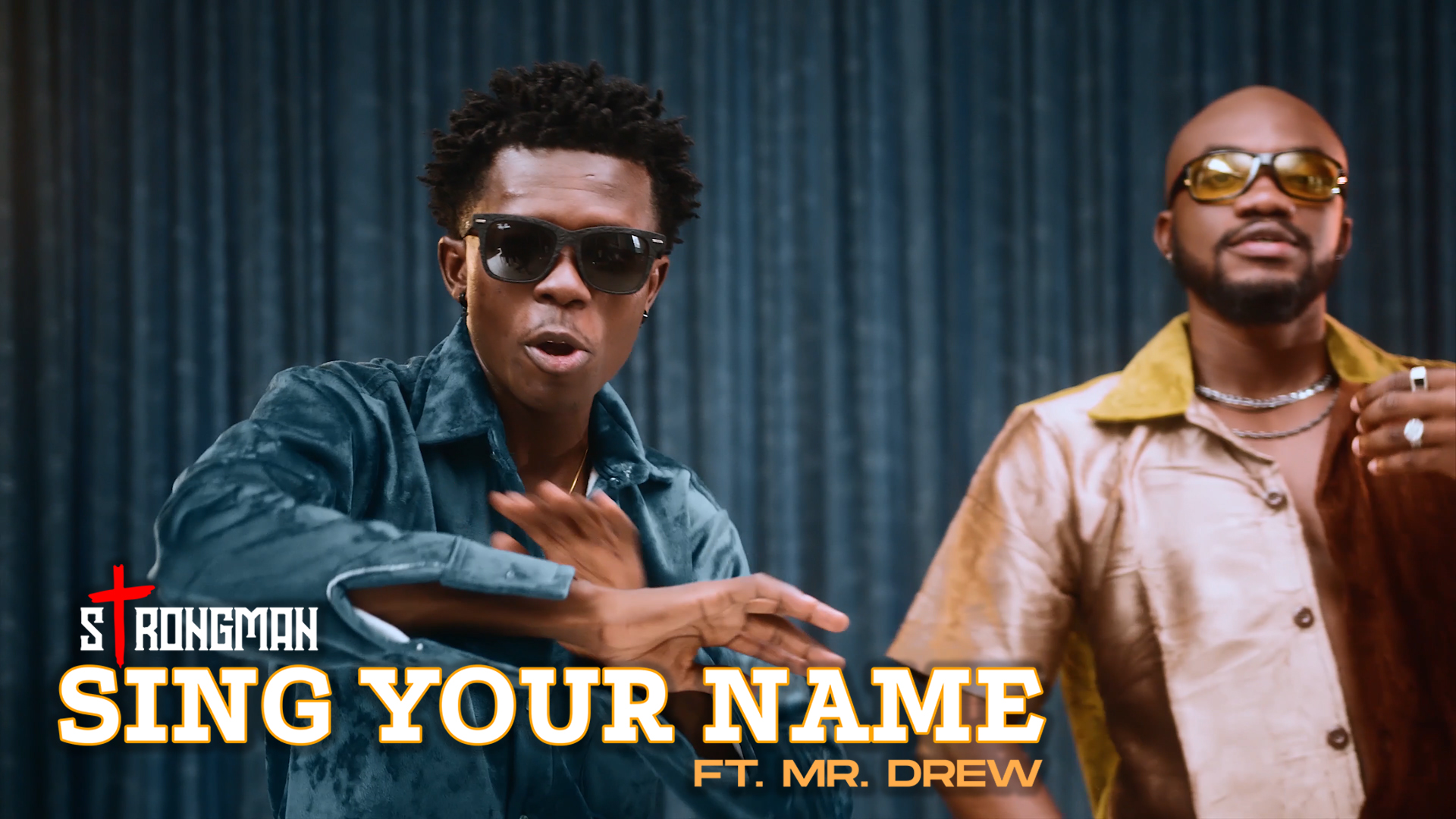 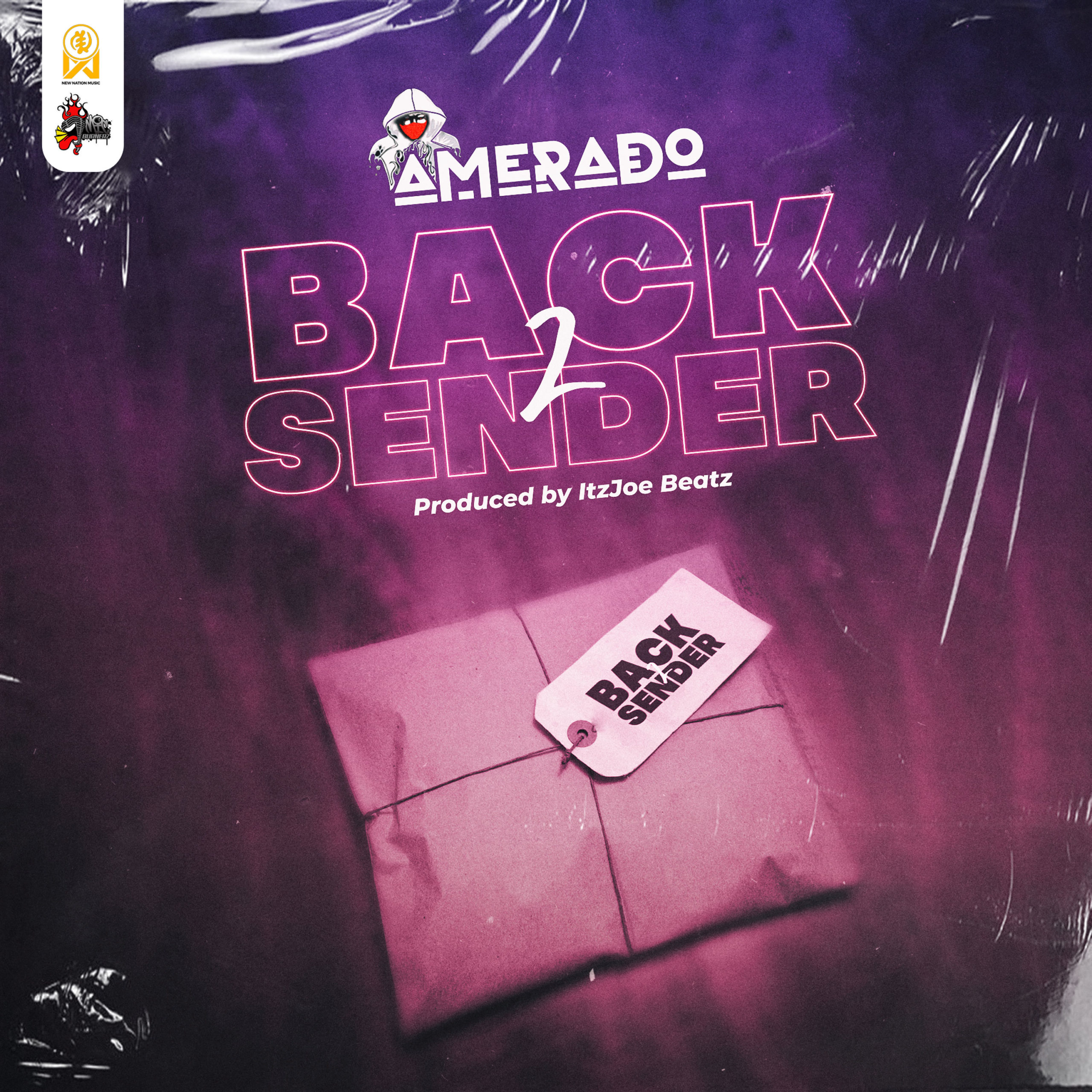 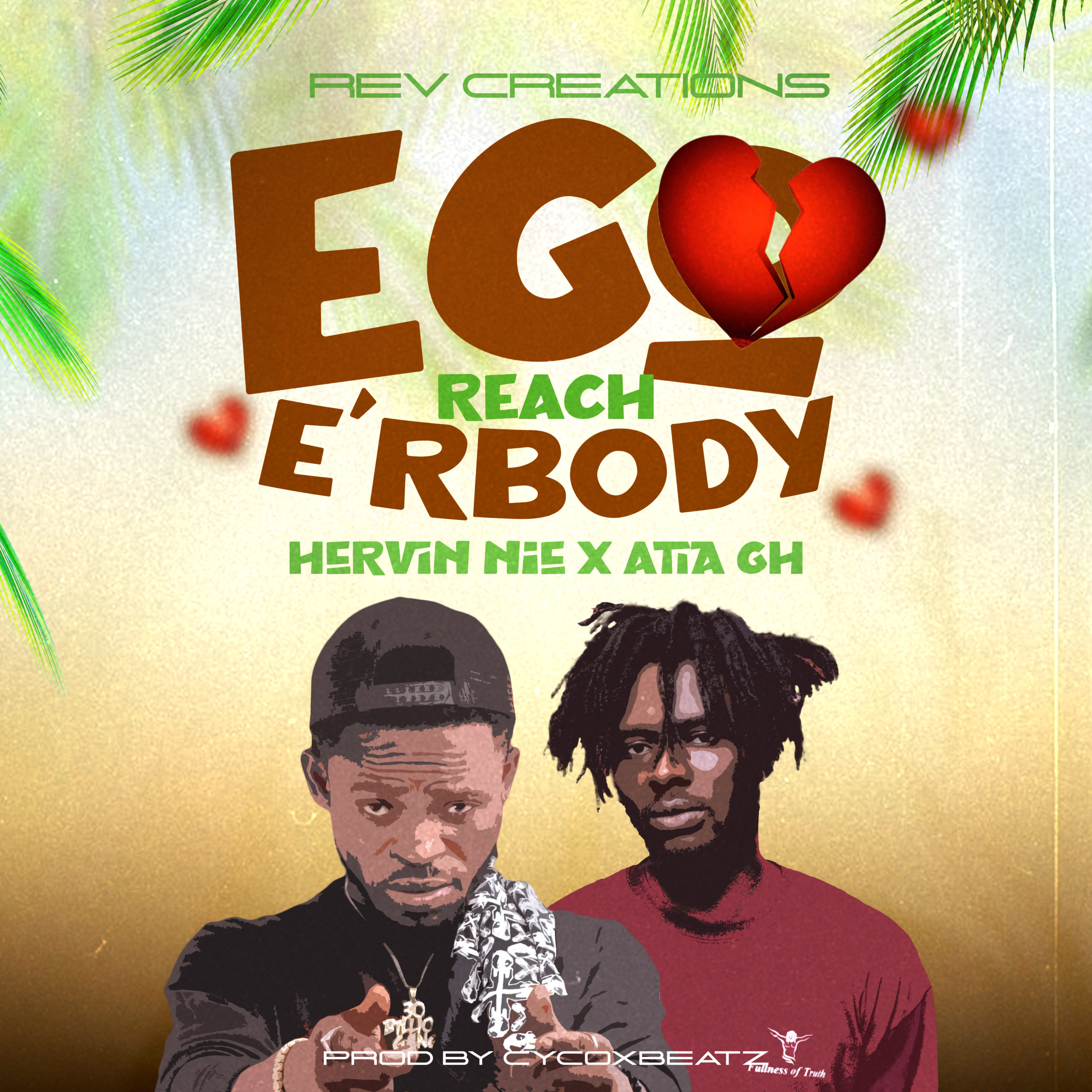 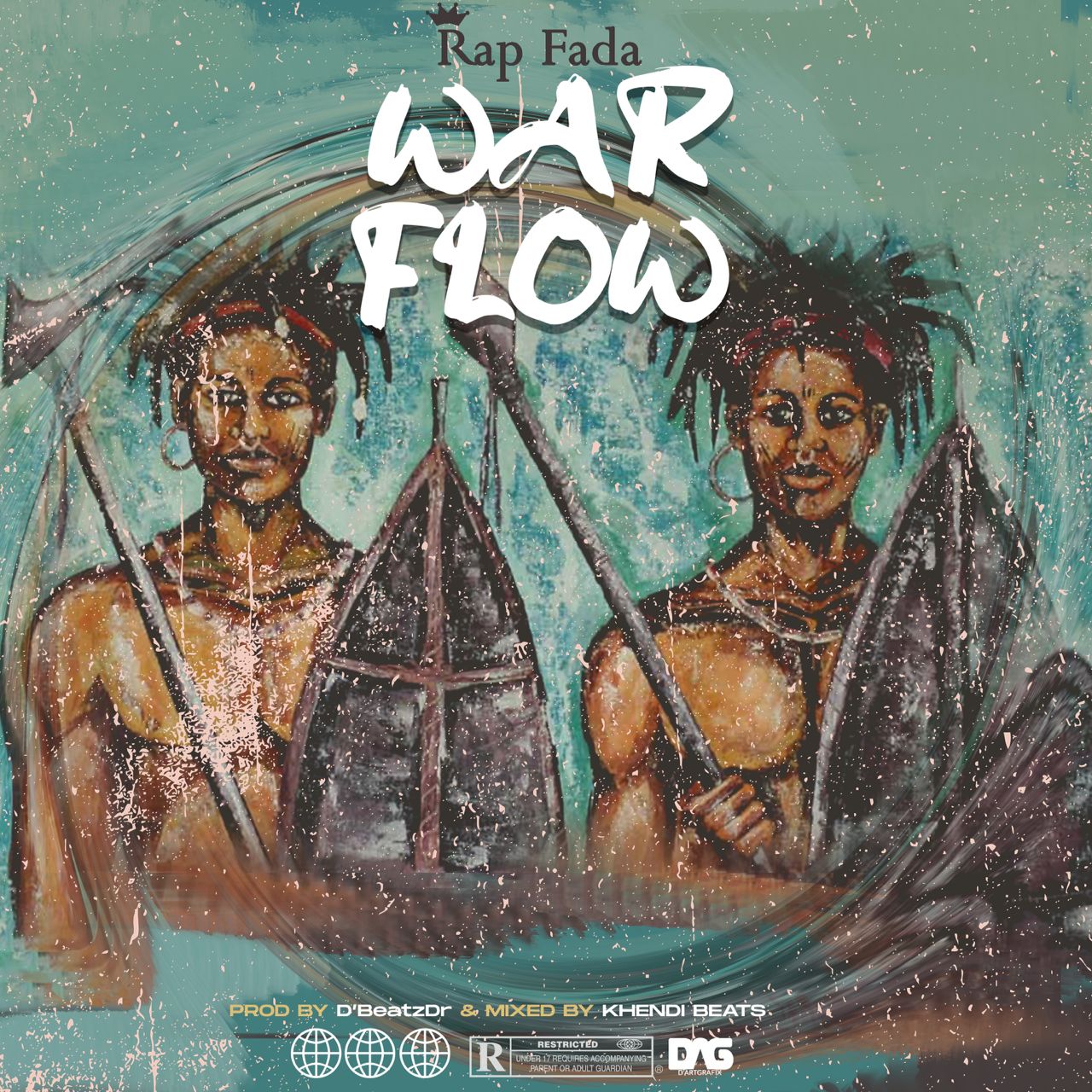 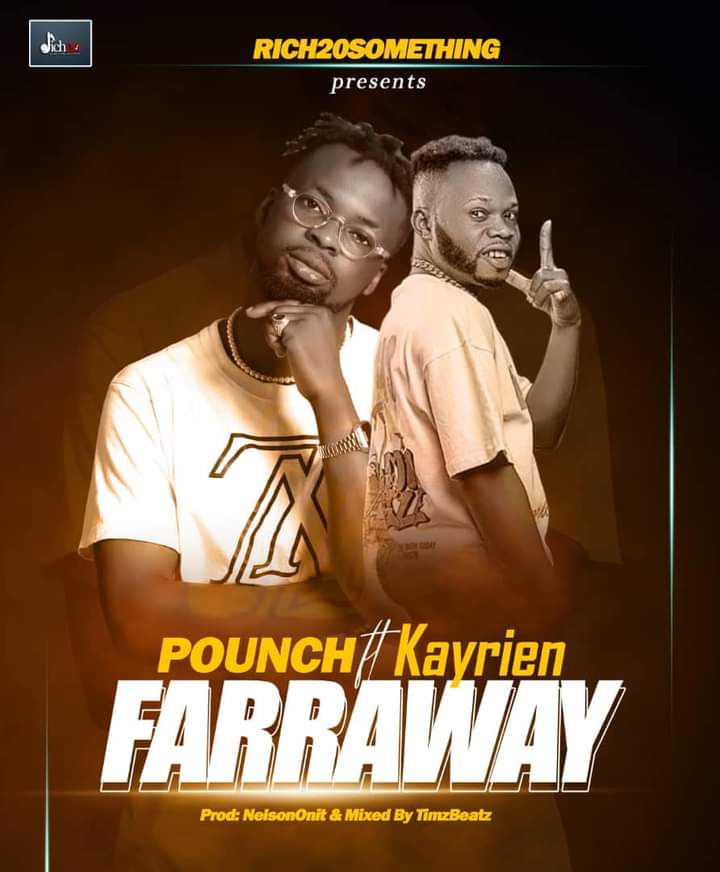 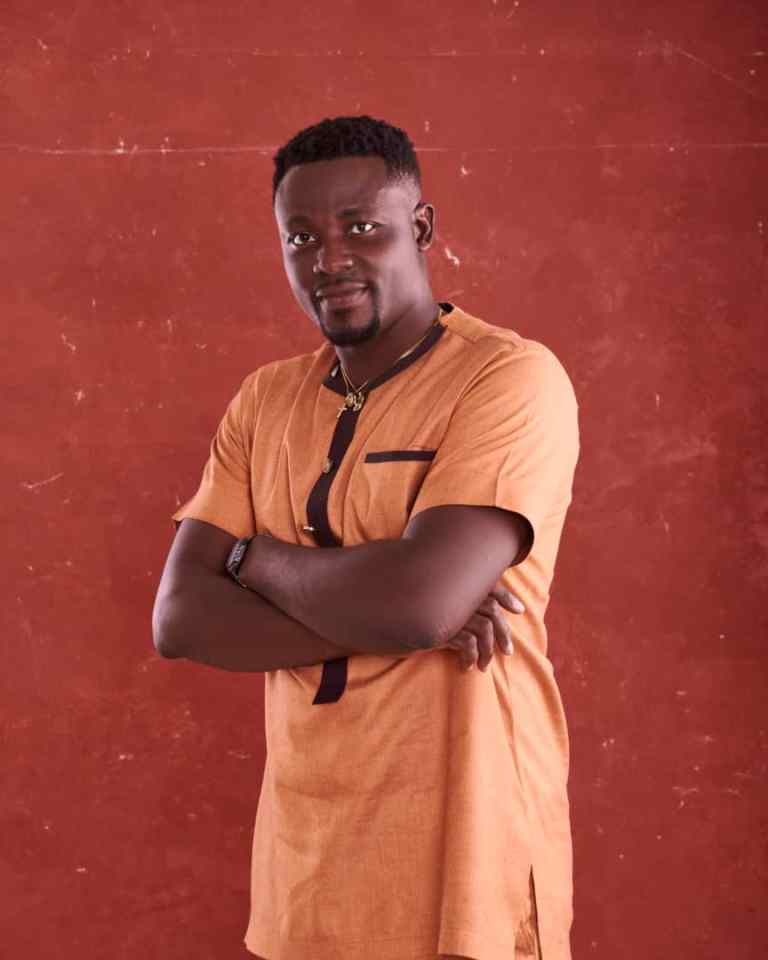